The Art & Science of Oral Argument

It can be said that there is somewhat of an art and science to an oral argument for an appeal. This matter is subject to much debate.  What is the best way to argue a case to an appellate court?

Oral argument should anticipate the problem areas in the case and attempt to answer them for the justices hearing the argument. It will also anticipate questions the judges may have that arise from reading the briefs and attempt to offer additional factual cites from the record or drill down in the legal authority to support the position. It may also offer different rational and logical arguments on the points made in the briefs and why the client’s position is best. It can point out problems that will result from the application of the law offered by the other side. It is also very important to offer solutions to the appellate court on how to resolve the case in the best way for the client.  I’ve even heard Justices ask at oral argument, “what language should we use in our opinion conclusion if your client wins?”

Oral argument is a good last chance to try to persuade an appellate court. Proper oral argument requires preparation, a review of the record, a review of the briefs, and some original thinking about all the arguments made in the briefs. It can also involve providing the appellate court with additional authority that was released after the briefs were filed. It is a time for advocacy and persuasion, and it should not just be simply wasted by regurgitating the contents of the briefs. It is also a time to be helpful to the Court of Appeals in answering the stubborn questions that might arise, and not dodging them. It is a last chance also enunciate to the court the exact relief that you want for your client and the logic behind it. 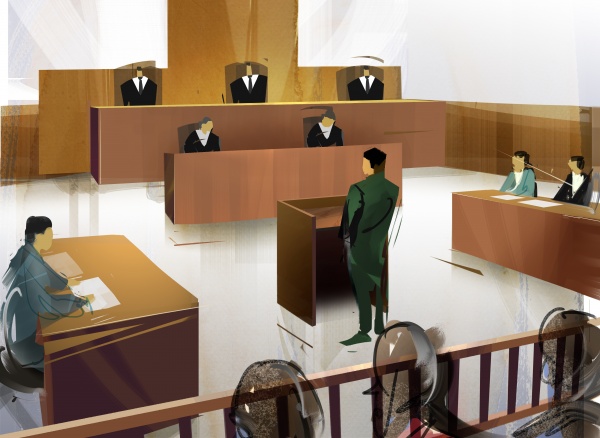