Home|News & Blog|Appellate|What does the standard of review mean on appeal in a family law case in Texas?

What does the standard of review mean on appeal in a family law case in Texas?

When a case gets to an appeal, the appellate court generally looks at the documents and filings in the lower court as well as the transcripts of the trial and any evidence. It’s not a retrial or presenting evidence that is new. The appeals court is generally only going to look at what was filed and already presented to the trial court.  It’s a “cold reading” the record and filings.

Obviously, if you are appealing you would like the least deferential standard of the trial court.  And vice versa if you are defending an appeal. But in deciding whether to pursue an appeal or defend an appeal — and correctly present it — it is critical to get the standard of review correct. 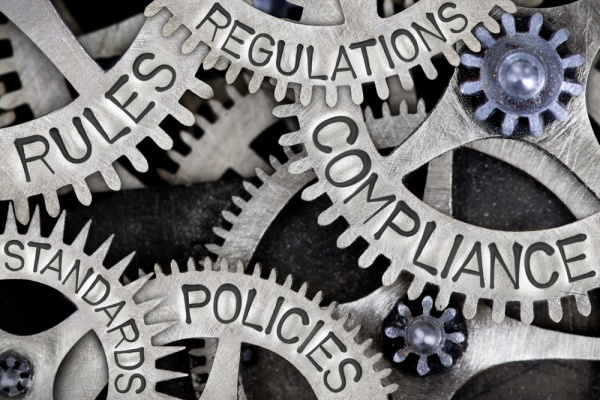