Reasons Your Custody Arrangements In Texas Could Change 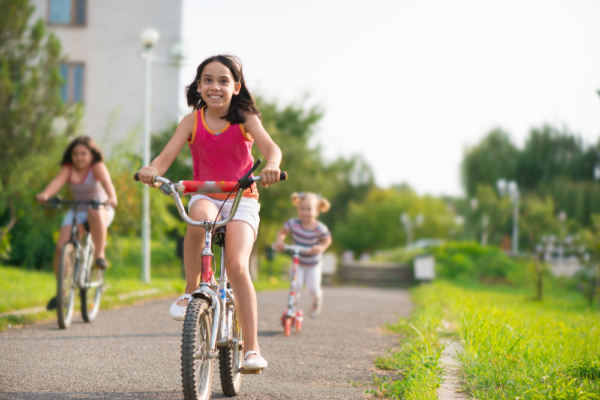 A child custody agreement in Texas is not necessarily permanent. Life brings changes. Until the child becomes a lawful adult, custody & visitation are always subject to substantial revision.

That being said, Texas courts are not interested in simply re-litigating the same custody cases over and over again. A custody order/agreement will only be modified when a good cause can be shown.

In this article, our Fort Worth child custody lawyers explain the reasons why a judge will change custody in Texas.

The first reason why a Texas judge will change custody is also one of the most straightforward: A parent wants to voluntarily relinquish some (or all) of their custody rights. When both parents agree on a proposed change to custody or visitation, Texas family law courts are willing to give them considerable deference.

For example, imagine that a child’s mother was granted primary decision-making authority five years ago. Now, both parents agree that it would be better for the father to take over primary custody. In most cases, a Texas judge will allow that type of mutually agreeable change.

2. A Material and Substantial Change in Circumstances

Not all child custody modifications are mutually agreeable. In some cases, there can be some contentions between the parents of what (if anything) should change. Under Texas law (Texas Family Code Sec. 156.101), a Texas court can modify a custody order/agreement on the grounds that circumstances have “materially and substantially changed.”

Custody can be modified on the grounds of a material and substantial change of circumstances when both parents agree or when only one parent wants the change.

One of the most common examples of a material and substantial change in circumstances is the proposed relocation of one of the child’s parents. Ultimately, Texas judges will apply the best interests of the child standard to determine whether a change is appropriate.

Finally, the Texas family code clearly states that a judge can change child custody if a mature child expresses a new preference. Under Texas Family Code Sec. 156.101(2), family law judges are allowed to consider this type of input if “child is at least 12 years of age and has expressed to the court in chambers.” To be clear, Texas courts are not required to follow a child’s expressed preferences on custody. Instead, courts are simply allowed to listen to the child, consider their stated reasoning, and use their input to come to the best custody arrangement.

Call Our Child Custody Attorneys in Fort Worth for Immediate Assistance

At Orsinger, Nelson, Downing, and Anderson, LLP, our Fort Worth family law attorneys have the skills and expertise to handle custody and modification cases. If you have any questions about child custody modifications in Texas, we are here to help. Contact us now for a strictly private review of your case. We represent clients in Fort Worth, Dallas, Frisco, and throughout North Texas. Call us at (214) 273-2400.