Is an Inheritance Considered Community Property in a Texas Divorce? 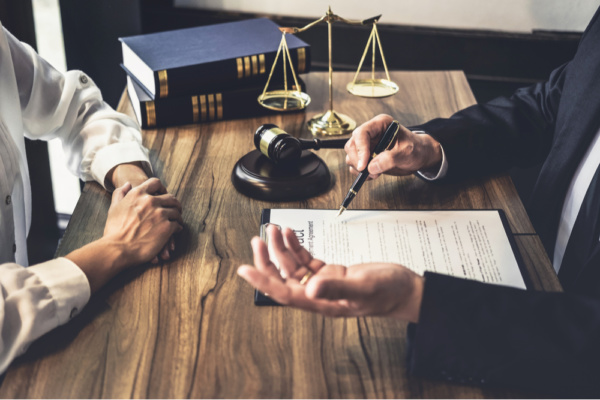 The long answer is much more complicated. Community and separate property often become commingled. That’s especially true if the marriage lasted longer than seven years, which is the average length of a marriage that ends in divorce.

Usually, inherited property, like a parent’s house, has an emotional value as well as a financial value. To protect this property during a marriage dissolution, a Dallas divorce lawyer must intervene early and decisively. The inherited property rules, and the issues these transfers raise, are far too complex to leave matters to chance.

We mentioned commingling above. Eggs and flour are distinctly separate ingredients. But once they become commingled, or mixed together, it’s almost impossible to distinguish one from the other. Property in a divorce is much the same.

Incidentally, the “property” could be an asset or debt. Assume the husband’s mother took out a reverse mortgage on her home before she died. To keep the house in the family, the husband borrowed money to pay off the loan. He then used money from his paycheck to make the payments.

The husband’s mother’s house is separate property under the law. But also under the law, his loan payments came from a community asset (any money earned during the marriage is usually community property). So, upon divorce, the community estate might be entitled to reimbursement for the money put into the house.

A premarital agreement often solves these classification issues, and other similar issues, in advance. Prenups designate a property as separate or community. Furthermore, these agreements make the parties more aware of commingling issues. So, they are more likely to avoid such behavior and thus avoid additional disputes in this area.

If an inherited property becomes marital property, because of commingling or something else, it must be divided according to state law.

Most people know that Texas is a community property state. Many people don’t know that the community property law in the Lone Star State is basically a presumption. So, in a marriage dissolution, the judge can order an unequal property division. Some factors to consider include:

Inherited property is usually, but not always, separate property. For a confidential consultation with an experienced divorce attorney in Dallas, contact Orsinger, Nelson, Downing & Anderson, LLP by calling (214) 273-2400. Our law firm has more Super Lawyers than any other legal organization in Texas.