Home|News & Blog|Blog|How is Ownership of Mineral Rights Decided in a Texas Divorce?

How is Ownership of Mineral Rights Decided in a Texas Divorce? 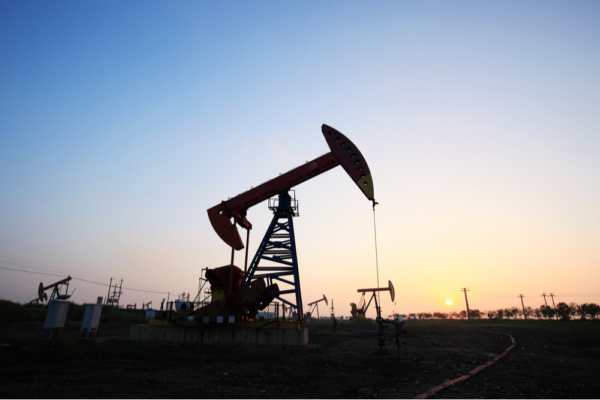 Frequently, the area beneath the surface is more valuable than the surface itself. In the early 1920s, very few people wanted to own land in the Permian Basin of West Texas. But lots of people were very interested in what was underneath the surface. The market value of the land which became Santa Rita Number One was almost nothing. But once the oil started flowing in 1923, the mineral rights became almost priceless. Incidentally, the owners named this well for St. Rita, the patron saint of impossible dreams.

Throughout the 1900s, mineral rights spawned a great deal of litigation in Texas. As a result, the law in this area is very complex. Advancing technology makes things even more complicated. Petroleum and other minerals which could not be profitably extracted a generation ago could now be incredibly valuable. Add the uncertainties of divorce property division, and it’s clear that you need an experienced divorce lawyer in Fort Worth to handle these matters.

Typically, mineral rights run with the land. Surface ownership automatically means mineral rights ownership. However, owners must always comply with state and federal rules regarding drilling, mining, digging, and other activities. So, even in these cases, ownership is not absolute.

However, landowners frequently sever the surface and mineral rights when they transfer property. Subsurface minerals are potentially lucrative, but extraction is incredibly expensive. Mineral rights owners had to pay Reagan County a $47,000 filing fee, a staggering amount of money in 1920, for the aforementioned Santa Rita Number One. Extraction costs were easily twice as high.

When mineral rights are an issue in a divorce case, ascertaining the value of these rights is often the first step. As mentioned, this issue could be complex. The technology to profitably extract minerals is much more advanced today than it was twenty or thirty years ago. So, a current estimate is critical. By “current,” we usually mean an evaluation done within the last twelve months. This estimate should also account for future technological breakthroughs.

As for the division itself, Texas is a community property state. The presumption of 50-50 ownership applies to all property or debt acquired during the marriage unless the property was a gift.

Tarrant County judges normally uphold the 50-50 ownership presumption. This proportion applies to both surface and mineral rights. Evidence to rebut this presumption includes the overall property division, including separate property awards, relative earning capacity of the spouses, and noneconomic contributions to the marriage.

Work with a Diligent Attorney

Determining mineral rights in a divorce is usually a two-step process. For a confidential consultation with an experienced divorce lawyer in Fort Worth, contact Orsinger, Nelson, Downing & Anderson, LLP by calling (214) 273-2400. We have several offices throughout North Texas