Getting Into the Lawbooks – An Undiscussed Dimension of Appeals

The end result of many successful and/or unsuccessful appeals is that the names of the parties and their disputes will be published in the lawbooks. Many times people don’t think about that ahead of time and it probably mattered less in the age of print versus the age of digital.  In the old days, a person would have to go to a law library to research cases in volumes and volumes of books. But now with a few keystrokes, a potential employer, business partner, and the general public can find out what happened in an appeal and the allegations made therein.  And many times those allegations can be very negative and hotly disputed.  Those facts alleged at the trial will become a part of the Appellate Court opinion.

So there is a privacy element to think about before appealing a case. Does the person or company want their name published for all to see?  Do they care about the allegations made in the underlying case, because they will be published to the general public and will be readily available on the internet.

Many times it does not matter to the person or entity whether their name, their factual allegations, and disagreements are published. But just keep in mind, those things will be there for all the world to see. 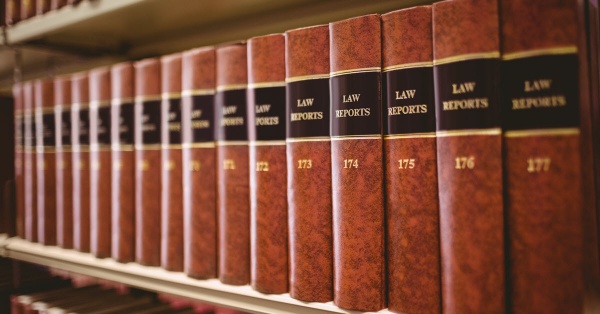