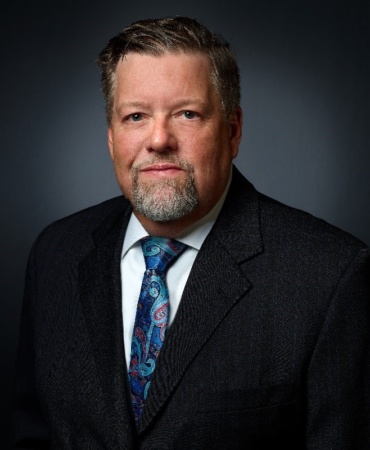 No two divorces are the same, and no two divorces reach the same resolution. That means that how you achieve a resolution also differs from case to case. R. Scott Downing is a skilled trial lawyer who has tried numerous complex high-dollar property and custody cases. Recognizing the uniqueness of each case and that not every situation requires a courtroom, Scott is also skilled in the use of collaborative law to reach a resolution.

In 2017, Scott was named to The National Law Journal’s Divorce, Trusts & Estates Trailblazers list, the only North Texas family law attorney selected. AV-rated by Martindale-Hubbell, Scott has earned recognition on every Thomson Reuters Texas Super Lawyers list since its inception in 2003, receiving additional recognition among the “Top 100 Texas Super Lawyers” (2009 and 2013-2019) and “Top 100 Dallas/Fort Worth Super Lawyers” (2009-2010, 2013-2019.) He also has been recognized in Best Lawyers in America by Woodward White Inc. each year since 2007, and in the D Magazine list of the Best Lawyers in Dallas in 2004, 2014, 2016, 2018, and 2022. Scott also was named to the list of 500 Most Powerful Business Leaders in Dallas/Fort Worth in 2016 by D CEO Magazine.

Scott’s articles have been published by the State Bar of Texas, The Journal of the American Academy of Matrimonial Lawyers, and the Texas Academy of Family Law Specialists. His article “Property Puzzles: Characterization, Tracing, 25 Rules and More” earned honors as the Best Family Law CLE article in 2006.

He is a 1991 graduate of the University of Houston Law Center. During law school, he earned American Jurisprudence Awards in contracts and civil trial advocacy in addition to serving as associate editor of the Houston Law Review. He received his undergraduate degree from the University of Texas.

Scott has been Board Certified in Family Law by the Texas Board of Legal Specialization since 1999, demonstrating his ongoing commitment to excellence in this area of law. Board Certification requires continuing education and involvement in the issues of family law, including marriage, adoption, divorce, custody, support and ownership of property acquired before and during marriage.

The routes to resolution may vary from case to case, and for many, as they go through a divorce, the path is obscured during the process. Scott’s experience and expertise help guide his clients to a place where they can see the way to a clearer future.