Family law is generally confined to the state courts. That is because each state decides its own matrimonial and domestic relations law. So it is very rare for a federal court to ever hear any sort of family law issue.

However, there are several issues that may eventually go to a federal court. Sometimes federal courts will hear federal constitutional issues that are involved in state family law cases. Examples of this would be the same-sex marriage cases that were outlawed by states, and parents’ rights versus grandparents rights. Typically these involve a judge of the federal court deciding that a State law is unconstitutional under the federal Constitution. So there is room for a family law case to go from a Texas Supreme Court to the United States Supreme Court. The process for an appeal to the United States Supreme Court is very precise and complicated. There are lots of deadlines in structures that are built-in to those sorts of appeals, even including font type, number of pages, etc.  But they can be very exciting and vastly different from the average family law case.

One unique type of case that may actually be filed in a federal trial court, is a Hague case or parental kidnapping case involving allegations of international child abduction. By law, this type of case may be filed directly in a federal court. If an allegation is made in Texas that a child has been abducted from another country that is a signatory to the International Treaty on Child Abduction. A person may file a suit requesting the child be returned to the other country if certain conditions are met and satisfied. This is an expedited matter and must be heard very quickly based on the urgency of a kidnapping allegation. Generally, the child must have been out of the other country for less than a year and that country must have been the habitual residence of the child. There are some defenses to such an action. The federal trial court is required to return the child immediately if all conditions are met. This matter may even go to the federal appeals court. Federal appeals are fairly complicated as well, but are possible especially from a refusal of the Federal trial court to return a child to another country. 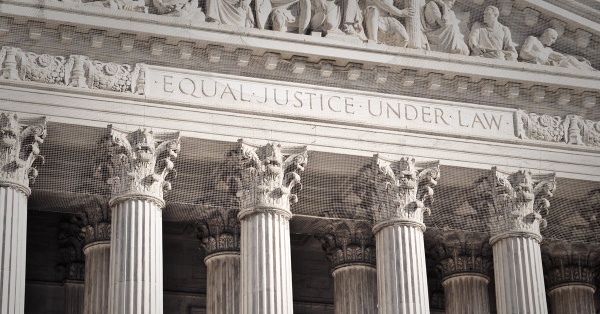