Who Pays for College After a Divorce? 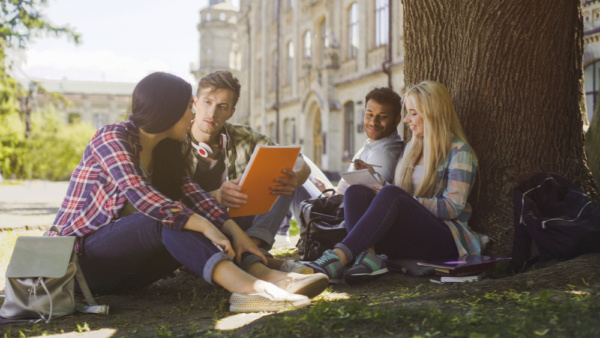 We will explain more about how college expenses after a divorce are generally handled in Texas.

Under Section 154.001(a) of the Texas Family Code, child support is largely intended only for children who are minors, as well as for those who are disabled, according to Texas law. The Texas Family Code states specifically, “the court may order either or both parents to support a child in the manner specified by the order . . . until the child is 18 years of age or until graduation from high school, whichever occurs later.”

Agreement Regarding College Expenses After a Divorce

As part of a marital settlement agreement or another post-nuptial agreement between the spouses who are getting divorced, those parties can agree that one or both will contribute to a child’s college expenses. For example, if the couple reaches an agreement about the distribution of community property or other financial issues pertaining to the divorce, that couple can also agree that one or both will pay for their children’s college tuition and fees. If the agreement and its terms are enforceable, a court will generally uphold the terms of the agreement. For example, if the parties agree that one parent will pay 75 percent of the child’s college expenses and the other parent will pay 25 percent of the expenses, that agreement can be upheld by a Texas court according to contract law.

Although the Texas Family Code does not view college expenses as part of a child support obligation, parents can reach an agreement on their own in a legally binding contract.

If you have questions about who will pay for college expenses after a Texas divorce, one of our experienced Dallas divorce attorneys can help. Contact Orsinger, Nelson, Downing and Anderson, LLP for more information.