What You Need to Know About Parental Alienation Syndrome 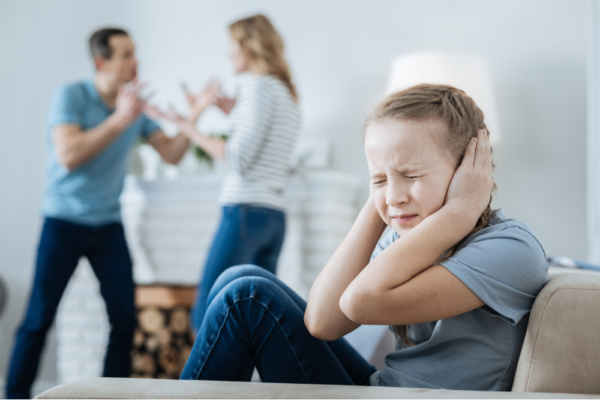 Parental alienation is a natural by-product of a divorce. That’s especially true in Texas. The Lone Star State doesn’t have a co-parenting law. So, non-custodial parents often feel more like event planners than moms or dads. Parental Alienation Syndrome, or PAS, is different. Third-party intervention is the biggest difference. The custodial parent, either maliciously or non-maliciously, tries to drive an emotional wedge between the targeted parent and the child.

The effects of PA and PAS are normally different as well. After an adjustment period, PA usually improves. Generally, the amount of improvement is significant. But PAS is usually permanent. The parent-child relationship is almost impossible to reconstruct in these situations. To contain this damage, it’s vital to contact a parental alienation lawyer in Dallas as soon as possible. Using various legal tools, attorneys can preserve any parts of the parent-child relationship which remain. Then, parents can build on this foundation.

Generally, temporary custody orders include some measures which are designed to combat Parental Alienation Syndrome. For example, these orders usually forbid parents from making disparaging comments about the other party in the presence of, or within earshot of, the children. However, these provisions are almost impossible to enforce. So, parents must look for evidence of malice, such as:

Non-malicious Parental Alienation Syndrome usually includes last-minute schedule changes and the classic “Susie doesn’t want to come over this weekend” line. If last-minute changes become the norm, PAS could be an issue. As for visitation refusals, if Susie refused to go to school, Mom would probably not throw up her hands and let her stay home without penalty.

Most Dallas County judges order social services investigations in contested modification matters. Social workers know how to spot the symptoms of PAS. Perhaps more importantly, these professionals understand what is at stake. So, they usually tailor their custody recommendations accordingly.

Even if the judge doesn’t grant the motion to modify, the action often has the desired effect. Once they read the aforementioned reports, judges often admonish alienating parents in open court. That admonishment is often enough to halt the PAS, which is what the movant wanted in the first place.

Count on a Hard-Working Attorney