What Are Considered Commingled Assets In A Texas Divorce? 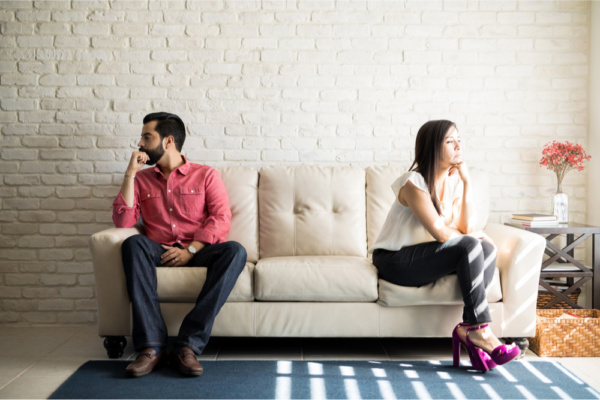 The average marriage, which ends in divorce, lasts about eight years. During this time period, community property and separate property often commingle (mix together). For example, the Wife might use money from her paycheck (community asset) to make her student loan payments (separate debt). Upon divorce, the community estate might be entitled to reimbursement for some, or all, of that money.

Asset commingling is even more common. Assume a wife owns a vacant rental house when she marries her husband, who is a residential building contractor. The husband uses his skills to update the rental house. When the husband and the wife divorce, the rental house has a tenant who is paying above market value. Depending on the additional facts, the house, and all future rents, could be the wife’s separate property, the husband’s separate property, or community property which is subject to a presumptive 50-50 division.

Classifying commingled property is necessary for a just and right division of the marital estate, which is what Texas law requires. Since issues like the ones in the above examples are so common, it’s usually best for couples to lay the groundwork for proper asset division with a premarital agreement. Fort Worth divorce attorneys also handle many non-premarital agreement divisions. These divisions are a bit more time-consuming but certainly doable.

Until recently, only super-rich couples with significant separate property assets obtained premarital agreements. The laws were complex and enforcement results varied significantly. One judge might have upheld a controversial provision that another judge might have invalidated.

But Texas lawmakers recently adopted the Uniform Premarital and Marital Agreements Act. The UPMAA streamlines laws and procedures. Additionally, financial disagreements are the leading cause of marital strife. Removing money from the equation, at least, for the most part, strengthens your marriage. Mostly for these two reasons, prenups are more popular than ever.

If you are already married, it is not too late. A Fort Worth divorce attorney can draft a postnuptial agreement, which is basically the same thing.

Premarital agreements often resolve property commingling and other such financial issues in advance. In addition to ownership, a prenup can also designate property management and other items. Prenuptial agreements are usually enforceable unless:

These contracts may also address non-financial issues, such as inheritance and succession matters. Such issues are especially important if either spouse has been married before.

In the absence of a premarital agreement, the commingled property must be classified and divided in accordance with Texas law.

Asset commingling classification factors include each spouse’s level of involvement with asset management, the value of the property at the time of marriage and at the time of divorce, and any formal or informal agreements between the parties. Property division factors include the length of the marriage, relative earning capacity of each spouse, and noneconomic contributions to the marriage.

Rely On An Experienced Fort Worth Divorce Attorney

Property divisions during divorce are often complex affairs. For a confidential consultation with an experienced divorce attorney in Fort Worth, contact Orsinger, Nelson, Downing & Anderson, LLP by calling (214) 273-2400. We routinely handle matters in Tarrant County and nearby jurisdictions.