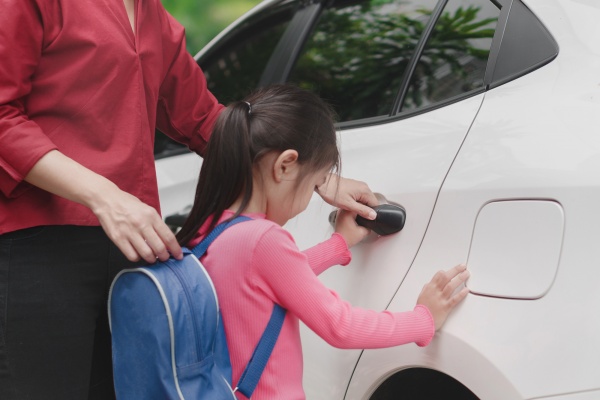 The Uniform Child Custody Jurisdiction and Enforcement Act (UCCJEA) is a multi-state compact that helps to ensure separated parents cannot move their children across state lines simply in order to avoid a child custody order or child visitation order. Here, our top-rated Texas interstate child custody lawyers highlight three of the most important things parents need to know about the UCCJEA.

First and foremost, it is important for parents to know the UCCJEA applies broadly. Texas is one of 49 states that is a signatory to the law. In addition, several American territories, including the District of Columbia and the Virgin Islands, are also covered. If your former partner has moved your child virtually anywhere in the United States, they are still subject to the UCCJEA. The only exception is the Commonwealth of Massachusetts.

One of the key provisions of the UCCJEA is straightforward: Parents cannot move their child to another state to escape a child custody/visitation order. Under the law, a child’s ‘home state’ will retain jurisdiction over their case, even if they recently moved. Of course, this raises an important question: How do you define a child’s ‘home state’ for the purposes of the UCCJEA? The answer is that courts are instructed to consider the totality of the circumstances of the child’s life. Specifically, in determining custody/visitation jurisdiction, courts should:

As an example, a child who grew up in Texas and who has lived in the state virtually their entire life would be subject to Texas laws under the UCCJEA. One parent could not suddenly move to Oklahoma to get a custody order over the objections of the other. However, if a child has split their time between living with parents in two different states, determining UCCJEA jurisdiction may be more complicated.

The other key requirement you need to know about the UCCJEA is it requires family law courts around the country to enforce custody and visitation orders that were entered in other states. Put another way, parents cannot “kidnap” a child and take them across state lines to avoid justice. If a child custody order was entered in Dallas County, Texas, that order is still legally enforceable even if your former partner suddenly scoops up your child and moves to New Mexico, Louisiana, or any other jurisdiction. Other state courts must enforce legally valid custody and visitation orders entered in Texas.

At Orsinger, Nelson, Downing and Anderson, LLP, our Texas child custody lawyers have extensive experience representing parents in interstate custody cases. If you have questions or concerns about your legal rights, please contact us today at (214) 273-2400. With offices in Dallas, Fort Worth, Frisco, and San Antonio, we are well-positioned to serve communities throughout the state of Texas.