The Court is Tiebreaker When Parents Can’t Agree

America’s favorite sport is at the center of a legal battle between divorced Pittsburgh parents. John Orsini wants their youngest son, who has a history of concussions, to stop playing high school football out of a concern for his safety. However, his ex-wife says their son understands the risks and supports his choice to keep playing. Since the divorced couple cannot agree on terms, the fight has ended up in family court, where a judge has preliminarily allowed the boy to continue to play.

Dallas family law attorney Lon Loveless of Orsinger, Nelson, Downing & Anderson, LLP says when divorced parents cannot agree on issues involving their children, the judge in the case is asked to serve as the tiebreaker. Ultimately, he says, the decision will come down to what is best for the child.

“Due to the teen’s past concussion history, there is obviously an increased concern about him continuing to engage in contact sports. Although the parents want to be able to make this decision, because they cannot agree, this is a decision that will be left to the court. Even though he is 17, he is still considered a minor and therefore must abide by the court’s decision, but it has been my experience that because of his age a judge will most likely consider the boy’s input in making his ruling. But ultimately, the paramount issue for the court is what is in the best interest of the child. The court will undoubtedly seek input from medical professionals about the likelihood, and potential long-term impact, of another head injury. That input, not the wishes of either parent, will likely carry the most weight in this case.” 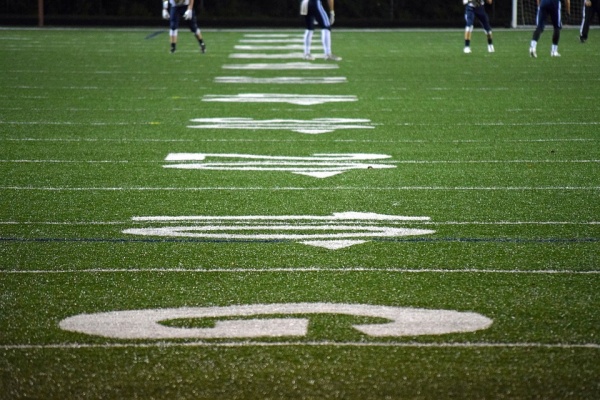