The Supreme Court of Texas is set to hear a case in which partial custody of a young child could potentially be given to her deceased mother’s ex-boyfriend. 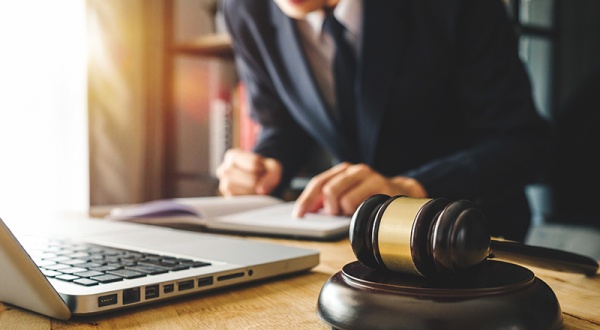 Chris, the girl’s biological father, previously shared custody of his daughter. The girl’s mother ​was waiting for a court ruling on a petition to have their custody agreement modified when she was killed in a car accident. Now, J.D., the mother’s ex-boyfriend, is seeking joint custody of the young girl.

Firm partner Brad LaMorgese is serving as co-counsel in the matter, representing the father with Holly Draper of The Draper Law Firm, who is lead counsel on the case.

For years, the government’s presumption has been that parents are fit and the only ones able to make decisions on behalf of their children. Even in situations in which the government did not agree with those decisions, it’s upheld parents’ rights to act in the best interests of a child.

“The stakes here couldn’t be higher,” said Mr. LaMorgese. “Should the Court rule in favor of the ex-boyfriend, it could have major consequences for parents in similar situations and upend years of legal precedent.”

Many groups have voiced support for the father’s position, such as the Texas Public Policy Foundation and the Center for Families and Children. Both recently posted an opinion article on the matter in the Fort Worth Star-Telegram.

The case is set to be argued on Wednesday, April 22, by Zoom. Proceedings will be streamed live on the Court’s YouTube channel.