How is Child Custody Established in Texas? 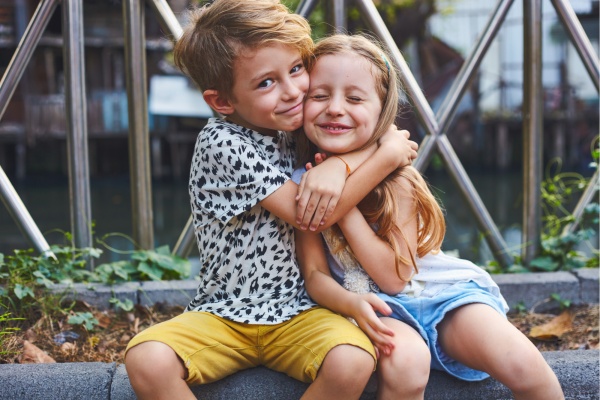 Whether you are in the early stages of divorce planning with minor children from your marriage, or you are anticipating a child custody case as a result of a separation from the child’s other parent, it is important to understand how child custody is established in Texas. Under the Texas Family Code, child custody is discussed in terms of conservatorships. Rather than being awarded child custody, parents in Texas can be appointed as joint managing conservators, or one parent can be appointed as a sole managing conservator. When a child spends time with a parent, often known as physical custody or visitation in other states, Texas courts use the term “possession.” Now that you have a better sense of the terminology surrounding child custody in Texas, how do courts establish custody? We will go through some key points you should know.

Best Interest of the Child Standard

Like in many other states, courts in Texas rely on the “best interest of the child” standard when determining how to appoint conservators, or how to award child custody. The Texas Family Code makes clear that “the best interest of the child shall always be the primary consideration of the court in determining the issues of conservatorship and possession of and access to the child.”

When you have questions or concerns about conservatorships in Texas, it is important to speak with an experienced child custody attorney in Dallas. One of our lawyers can discuss your case with you today. Our firm is committed to helping families throughout Dallas, Frisco, Fort Worth and San Antonio. Of 100,000 lawyers statewide, no other law firm in Texas has as many attorneys named to the Thomson Reuters’ list of Top 100 Super Lawyers in Texas. Contact Orsinger, Nelson, Downing and Anderson, LLP today to learn more about how we can help with your child custody matter.